Our teams run from 12U through 18U age groups, subject to having enough girls to complete a team roster. Practices are held two nights per week in various school gyms throughout Harnett County beginning around mid-November or early-December.

Our teams operate as Regional teams within the Carolina Region of USAV.  Each team will schedule six regional tournaments which will take place from early-January through to the Regional Championship tournament in early-April. Optionally, some teams may choose to participate in one or two tournaments beyond the region.

Annual player dues will be determined by the team age group and whether any out-of-region tournaments are scheduled. In our previous season, dues ranged from $650 to $850.  Dues cover the uniform package, tournament fees, coach's fee, club fee, and team fee.  Additional details and payment due dates will be covered at the annual parent meeting. 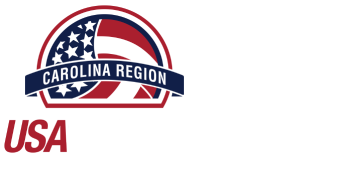 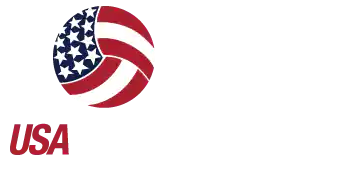